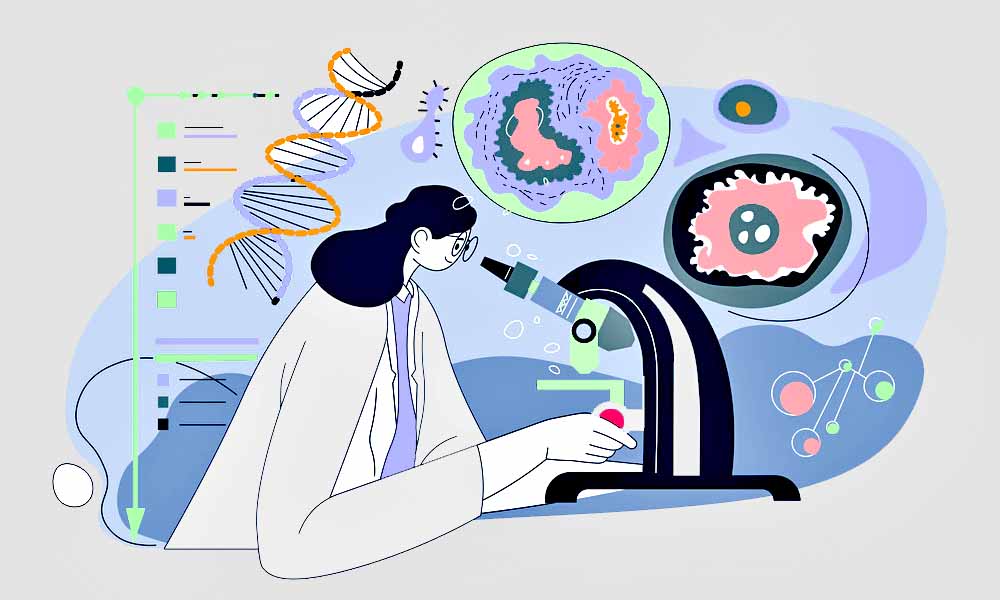 Most people believe that freezing meat will kill any bacteria present, but this is not always the case. While freezing can slow the growth of some bacteria, it does not necessarily kill them. This means that if meat is not handled properly before or after frozen, there is a risk of food poisoning.

There are several factors to consider when deciding whether or not to freeze meat. The type of meat, the bacteria present, and the temperature at which the meat is stored all play a role in determining whether or not freezing will kill bacteria.

The type of bacteria present in meat can also affect whether or not freezing will kill it. Some strains of bacteria are more resistant to cold temperatures than others. For example, the bacteria that causes botulism is particularly resistant to freezing.

It is important to remember that freezing meat does not guarantee that all bacteria will be killed. For this reason, it is important to handle meat properly both before and after it is frozen.

This includes keeping raw meat separate from other food, cooking meat thoroughly, and washing hands and surfaces thoroughly after handling raw meat. Taking these precautions can help reduce the risk of food poisoning.

Like most Americans, you probably have a lot of turkey leftover from Thanksgiving. And while turkey sandwiches are always a classic way to use up those leftovers, there are many other delicious options. Here are 5 recipes to help you turn your turkey leftovers into a whole new meal. 1. Turkey Pot Pie This is… 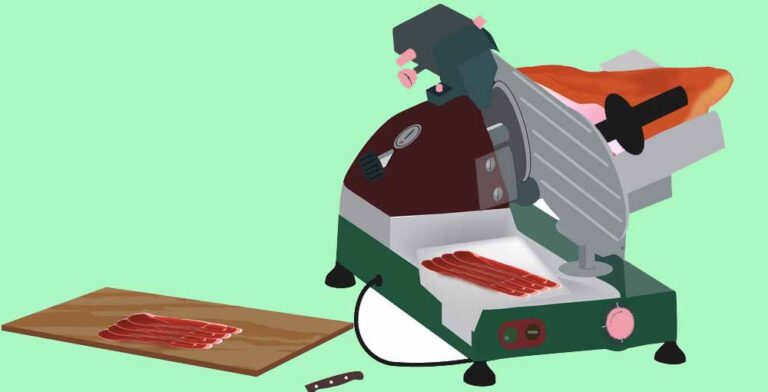 While buying a meat slicer you will often face the question, what to look for in a meat slicer? That is because there are numerous options available. Most consumers make the mistake of comparing them based on specifications. Doing so can become very technical and cumbersome. Not only that, you won’t be able to pick…

When you learn how to lubricate the sliding shaft of a meat slicer, you are giving the best type of maintenance to your machine. While it is essential to clean and sanitize a commercial and a home meat slicer, the blade in your device won’t last long if you fail to lubricate it. Don’t Use…

While comparing different commercial meat slicers, it is good to always know about the things to look for when buying a commercial meat slicer. Only when you are aware of these factors, choosing the right one to become easy. Today, we will help you out with the same. Rather than just looking into the technicalities…

Many people are unsure whether meat can go wrong in the freezer. Unfortunately, the answer is yes, meat can go bad in the freezer. However, it is essential to note that the quality of the meat will decrease over time, and it is best to consume it within a few months. A few factors contribute… 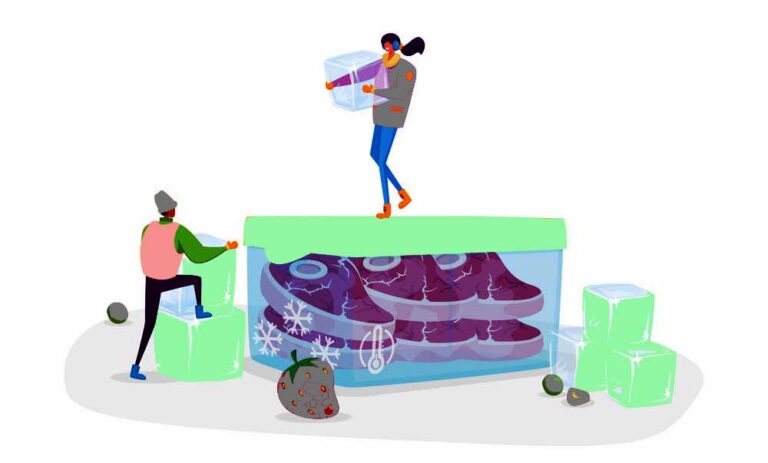